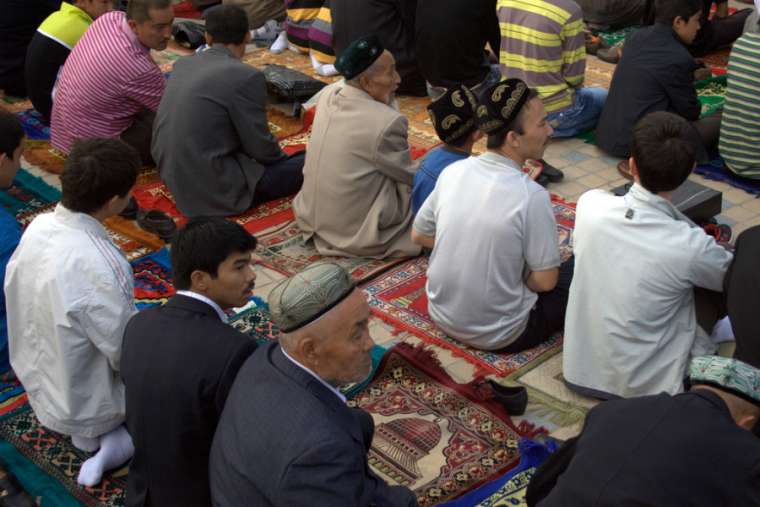 Regardless of what or how the sanctions will affect U.S. internal politics, they still highlight a major, undeniable issue affecting the lives of millions in China.

While the East Asian country's government strongly denies committing any abuses, always saying measures taken by them are an attempt to crackdown on "extremism," activists say otherwise. In fact, the persecution of Muslims in the country is well-documented by top human rights organizations, especially when it comes to the Uyghur community. Uyghurs make up about 45 percent of China's Muslim-majority province Xinjiang. The city is a place where thousands have been subjected to torture for decades.

Muslims living in the province are barred from giving their kids certain Islamic names, wearing burqas, and donning "abnormal beards." Under regulations passed in recent years, people of the faith are forced to watch state television and provided guidelines on how children can be educated.

In 2017, Xinjiang's Muslims were reportedly ordered to turn in all religious items to police, including prayer mats and copies of the holy Quran.